Another LOOK at LYME Testing 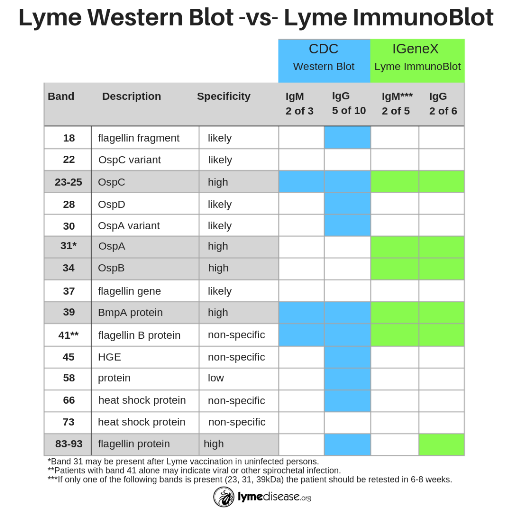 Why Lyme disease is so difficult to diagnose

Adding to the difficulty of diagnosis, Lyme disease is known as a “great imitator,” because it can infect every system of the body causing a myriad of symptoms that mimic illness such as Arthritis, ALS, Chronic Fatigue Syndrome (CFS), Fibromyalgia, Lupus, Multiple Sclerosis (MS) or Myalgic Encephalomyelitis (ME).

To our rescue, a better diagnostic test